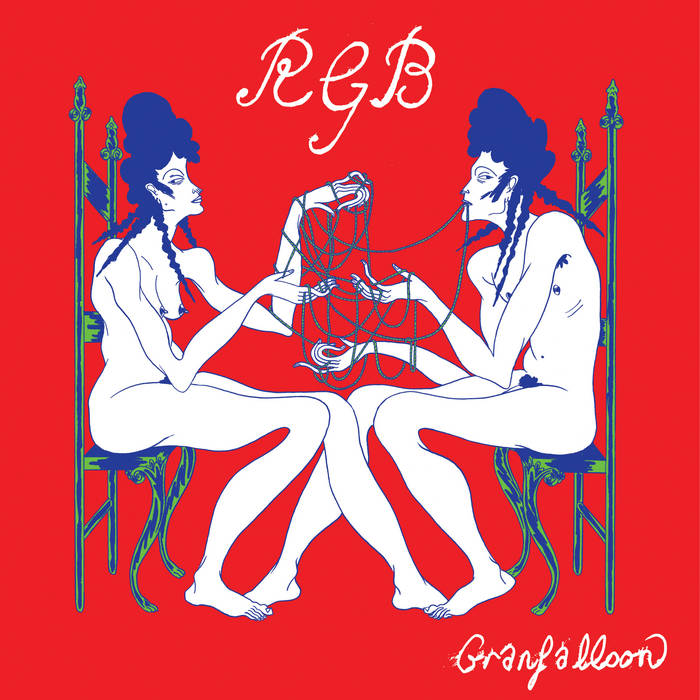 The second album proper from Granfalloon.

Granfalloon, is the musical project of Manchester based artist and producer Richard Lomax. Lomax makes a hybrid of lo-fi folk, experimental music, and electronica - weaving oddball elements, such as Omnichords, acoustic guitars, and vintage drum loops, into dreamy songs and cinematic soundscapes. Granfalloon's second album entitled RGB (or Red Green Blue) is out this September on Spotify, Apple Music, and 12" vinyl. The album was recorded in Manchester between John Ellis' Limefield Studio, WR Audio, and their own studio The Dogan. They worked with producer Andrew Glassford (One Little Atlas), and Australian electronic artist/producer Jack Prest (Jonti/Sampa The Great), as well as Lomax producing a lot of the album himself.