Bee on a String 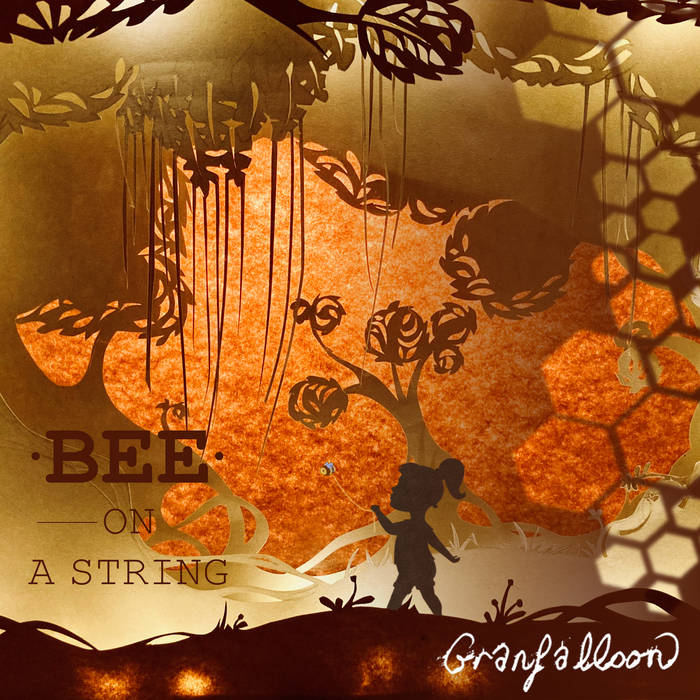 Watch the animated video by Roomer Animations at:
youtu.be/BFMHyaQzn5I

When Catherine** was an 8 year old girl, she learned two facts about bees. Fact number one about bees was that bees cannot fly backwards. Fact number two was that, if you were to catch a bee in a tupperware box and place that tupperware box in a fridge, you would lower the bee’s body temperature to the point where that bee would go to sleep.

Combining these two facts, Catherine, at years old, caught a bee in a tupperware box, placed the tupperware box in the fridge, cooled the bee and put it to sleep and whilst the bee was rendered comatose Catherine tied a very thin piece of cotton round one of its back legs. She then took the tupperware from the fridge, warmed the bee and woke it up. Safe in the knowledge the bee could not fly backwards and sting her, she took the bee for a walk around her local park.

*working title
**names have been changed to protect the unwittingly guilty.

G A
Tupperware On the floor of the tupperware