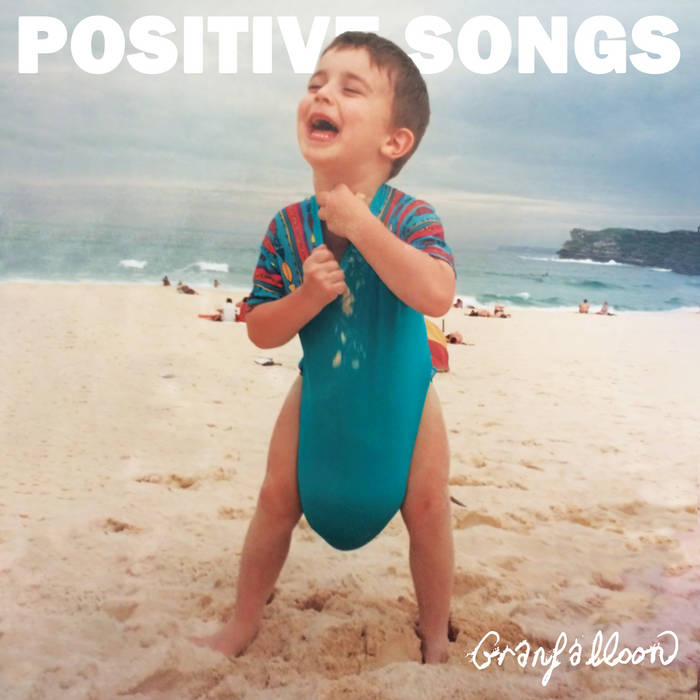 Remember the heady days of lockdown Mk1? Cancelled tours. Cancelled flights. Cancelled jobs. Cancelled everything. I had recently released my second album, RGB, with my band Granfalloon and my planned UK and European tours were to be crucial in selling the boxes of records and t-shirts that, as an independent musician, I had funded myself.

I first met the incredible singer-songwriter Lobelia Lawson through booking my 2019 tour. She puts gigs on at the Tower Of Song in Birmingham and she had kindly agreed to host me again for 2020. When my UK and European tours were cancelled that year (RGB is still available on vinyl and CD), Lobelia got in touch with me to suggest a live streamed show. It’s hard to imagine now but there was a time when the phrase “live stream” was probably more likely to summon up images of salmon fishing in the Hebrides than what it came to define in 2020 (i.e. the entirety of our music, comedy and theatre entertainment). It was Lobelia who mentored me through setting up a Twitch account and it was with her I was able to start live streaming gigs every month and keep some money coming in.

As our long-distance friendship was blossoming, we discussed a weekly songwriting project I’d undertaken in 2014 (one year, 52 songs), and those conversations resulted in us challenging each other to write a song a week during lockdown but with the caveat that these songs must focus on positive subject matter (to avoid adding to the deluge of songs titled Lockdown Lament and Isolation Blues). We set up a Facebook group, adding a couple of friends we thought might be interested in taking part and called it a night.

Then something wonderful happened.

More people than expected started submitting songs. Friends of friends. People we didn’t know. People from all over the world. The group grew from four members to 40 to 100 and kept growing. BBC Radio got in touch and wanted to cover it. Over the weeks that followed, some of my favourite musicians I’ve worked with got in touch with me, having seen what I was doing, and they wanted to work on the songs I was writing for this project. There were also many fruitful collaborations between the songwriters who had met remotely via this project. I managed some of my own fruitful collaborations with Lobelia, Test Card Girl, and Elbow co-founder Richard Jupp among others.

Lobelia and I began cooking up specific songwriting challenges for the group members for a second phase of the project, now dubbed the Positive Songs Project. Songs were being sent by songwriters based around the UK but also mainland Europe, the US, Mexico and Australia. By the time we announced the third phase of the project, over 300 songs had been written.

Being a part of this flood of creativity was personally inspiring and the result of my work was an album called Positive Songs, written and recorded for the most part in those first 10 weeks (plus one bonus not quite as positive track). There was, of course, some remixing and procrastinating. However, both the instancy and the constancy of writing on a Wednesday and shaping the songs throughout the week to hit the weekly deadline resulted in a kind of magical atmosphere that made this project feel very special. Over the last year, I found a great record label to release Positive Songs. Cosmic Glue is the new imprint from the musicians behind the band Hello Cosmos.

Like my previous live album, Positive Songs will only be available via Bandcamp and in physical format, though the singles will be out on Spotify (as it’s basically a radio station anyway). It’s old school, I know, but if the last year has taught me anything, it’s that the music industry is working with a broken model when it comes to sustaining independent musicians and my Bandcamp subscription model allows the people who want to support my music to do so, which allows me to keep making music. I find the relationship with the fans of my music very rewarding, and I get to interact with them via mine and Lobelia’s monthly live streams on Twitch, on the first Friday of every month.

With many people returning to work, and live music making its slow but sure re-emergence, the Positive Songs Project is currently on hiatus but Lobelia and I have discussed many exciting future plans for it, including an artist-led publishing label.

The album Positive Songs is out through Cosmic Glue on 27 August. You can hear the singles on Spotify, and the album is available through Bandcamp.